Here Are the Diseases and Parasites Columbia Mice Commonly Carry 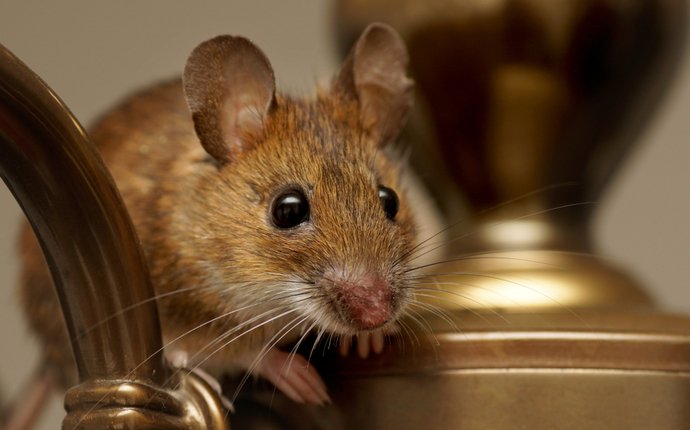 When the weather becomes cold, we may find our warm homes infested with mice seeking shelter. Unfortunately, these unwelcome visitors can cause a great deal of damage to your home. They gnaw through wires, destroy furniture, invade food storage areas, and leave droppings everywhere they go.

Mice have links to over 35 diseases. Therefore, a mice infestation can seriously threaten your and your family’s health.

What Diseases Do Mice Commonly Carry?

Mice may carry several diseases, including the following:

Hantavirus spreads to humans from infected mice through their urine, droppings, and saliva. It is less commonly spread through mouse bites.

Hantavirus pulmonary syndrome (HPS) symptoms may begin with fever, fatigue, and muscle aches. About 50 percent of patients may also develop dizziness, chills, headaches, diarrhea, nausea, vomiting, and abdominal pain. As a result, HPS has the potential to become life-threatening.

Leptospirosis is caused by Leptospira bacteria. It spreads through the urine of infected animals into water or soil, where it may survive for months.

Humans may become infected through contact with an infected animal’s urine or other bodily fluids (except for saliva). Contact with contaminated water, soil, or food is the most common.

RBF, an infectious disease, comes from two different bacteria. Rats carry the bacteria as part of their regular nose and mouth flora.

Humans may become infected with RBF after being bitten or scratched by rats, mice, or other animals that carry the bacteria. The transmission also occurs when someone consumes contaminated water or food. Without treatment, RBF may lead to life-threatening symptoms.

Salmonellosis is an infection caused by the bacteria Salmonella. Consuming contaminated food or water, touching contaminated areas, or direct animal contact are the primary means of infection.

Symptoms usually include fever, chills, diarrhea, and stomach cramping. Some may also experience severe headaches and vomiting. In most cases, patients recover on their own in four to seven days.

Caused by the Francisella tularensis bacteria, tularemia is a rare, highly infectious disease. The infection can be transmitted to humans and animals by insect bites. It also spreads via contaminated food or water, touching infected animals or their fluids, and dust particles.

LCM is a viral infectious disease caused by the lymphocytic choriomeningitis virus (LCMV). The primary carrier of the LCMV is the common house mouse. Humans may become infected due to exposure to an infected rodent’s droppings, urine, saliva, or nesting materials.

Most patients with LCM have no or minimal symptoms. Some experience a flu-like illness, a day or two of apparent recovery, then a second phase characterized by symptoms of meningitis.

Plague, caused by the bacteria Yersinia pestis, is transmitted to humans who have been bitten by fleas that fed on infected rodents. People who have handled infected animals are spreaders, as well.

Known as the Black Death during medieval times, the plague now affects fewer than 5,000 people a year. It still can be life-threatening if not treated with antibiotics, though.

How Do Mice Spread Disease in Your Home?

Diseases may spread from mice to humans through handling a dead mouse or contact with mice droppings. Other transmission methods include airborne particles from dried droppings, urine, or saliva.

Mice may also spread diseases to humans through the parasites that they carry. And though they rarely bite, they can still spread disease through a bite or scratch.

What Parasites Do Mice Commonly Carry?

Mice  can also carry other parasites and serve as reservoirs for several diseases:

An ounce of prevention is worth a pound of cure. It’s best to take precautionary measures now to prevent mice from infesting your home. This way, you avoid the diseases and parasites they may bring with them.

Protect your home, your belongings, and your health by calling Phenom Pest Protection! We offer effective solutions for any mouse problem.