Crickets are omnivorous leaping insects belonging to the order Orthoptera. You can identify them by their flat, oval-shaped bodies, slender antennae, and long hind legs used for jumping. Some species have foldable hind wings, while others are flightless.

They measure up to two inches long and weigh less than a gram. Most crickets are dark brown or black, and some species have dark bands on their heads.

Crickets produce their iconic chirping sound through a process called stridulation. They do this by rubbing parts of their body together. Male crickets rub their forewings’ veins, or scrapers, to produce a sound to attract female crickets for mating. They also chirp as a warning sign for incoming dangers.

Crickets are nocturnal creatures that are most active during the summer. They are also omnivorous insects. Their food sources include animal products, fungi, fabric, plants, wood, insects, and other crickets. They might also feed on clothing or household fabrics (such as towels or carpets) when they wander indoors.

These insects are “accidental invaders.” This means that they occasionally enter human homes by mistake. 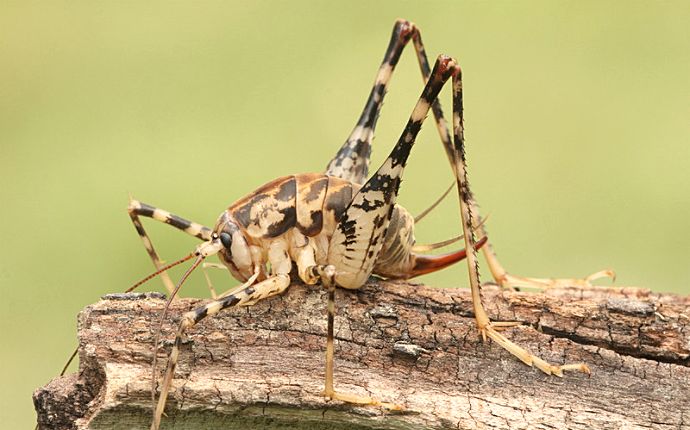 Spider crickets, also known as camel crickets, cave crickets, “criders,” and “sprickets,” are a common cricket species in Maryland. Unlike field crickets, they don’t chirp or have wings. They have humped backs and legs that resemble those of a wolf spider.

Spider crickets thrive in a dark and damp environment and attract mates using scents instead of sounds.

Crickets don’t pose any threats to humans because they aren’t venomous and don’t carry diseases. However, they can still cause problems.

They can damage your clothes or furniture by feeding on them or staining them with their waste. They are particularly attracted to fabric with sweat or food stains. Common indoor food sources for crickets include wool, cotton, and silk.

Constant cricket chirping is also annoying when you try to get a good night’s sleep on a quiet summer night.

Why do I have a cricket problem?

Although crickets generally prefer to live outdoors, they might enter your home to avoid intense heat or heavy rain. Spider crickets can’t fly, so they come in by crawling or jumping through whatever entrance they can find.

If your home has damaged screens or weather stripping, or holes in the wall, crickets can enter your home unnoticed. They might also enter through air vents or open doors.

Where will I find crickets?

In Maryland, most cricket species are active during summer nights. When searching for crickets outside, you can find them hiding in confined or dark locations to avoid predators during the day. Some areas include:

When crickets manage to enter your home, they seek out warm places to live. Spider crickets prefer dark areas with a lot of moisture. Examples of indoor locations you might find crickets include:

How do I get rid of crickets?

To get rid of crickets, it’s best to contact a certified pest control company.

Phenom Pest Protection is a local, family-owned business that prioritizes providing excellent pest control services across the Greater Baltimore area. Our specialists offer customized treatments based on the needs of your property.

How can I prevent crickets in the future? 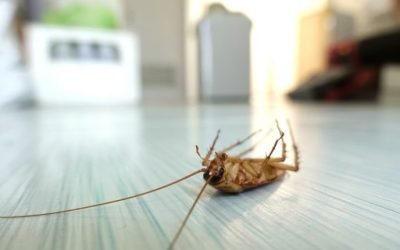 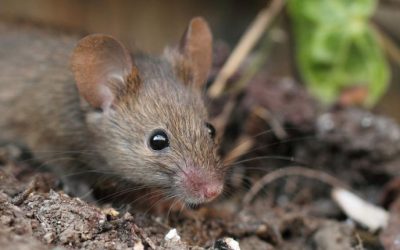 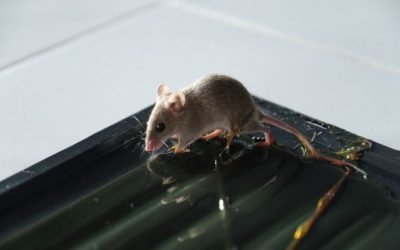