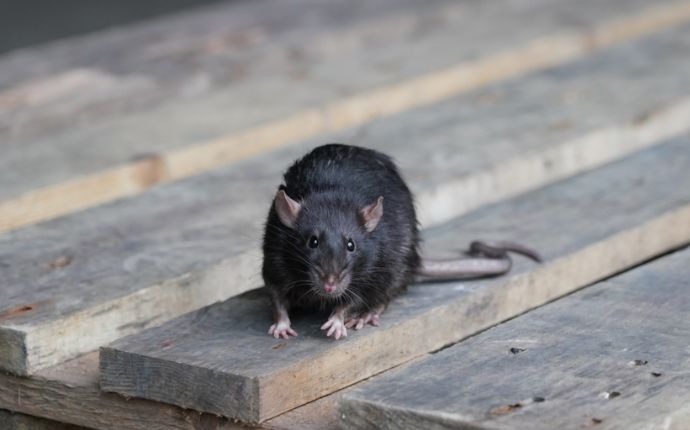 You may have thought you had a problem with mice when you heard some scratching noises in the wall of your Annapolis home at night. But if you see droppings over a half-inch long and big bite marks on your base or floorboards, you may have a rat infestation.

While neither infestation is wanted, rats are more difficult to get rid of than mice. They are more aggressive, making them a danger to humans and pets, and they can make you susceptible to diseases caused by rats as well as the fleas and ticks that rats carry.

Rats are dangerous creatures regarding public health. They can potentially carry a lot of disease-causing bacteria that can transmit to people and other animals. Here are some diseases your family could be subjected to during a rat infestation.

Hantavirus pulmonary syndrome is a respiratory disease that is fatal in humans in one-third of reported cases. It can be in the droppings of rats, so always wear a mask when sweeping up after them.

Leptospirosis is often confused with other illnesses. It is a bacterial disease that can lead to kidney damage, meningitis, brain inflammation, liver failure, and death.

Also known as LCMV, lymphocytic choriomeningitis is a viral infection that can cause birth-defects and intellectual disabilities in unborn children.

Plague is an infectious disease spread by a germ carried by fleas. A flea bite can infect animals, including rats, which then spread the disease to humans. It can cause large abscesses and sores. Plague is treatable with antibiotics if discovered quickly enough.

Rat-bite fever is an infection caused by bacteria in a rat’s mouth. Humans and animals can get it from being bit by a rat. It is common among animal handlers who work with rats. If not treated, it can be fatal. If you contract rat-bite fever, you could experience symptoms within three days, including fever, vomiting, headache, muscle or joint pain, and a rash.

Salmonella is an intestinal bacterial infection spread through the stool of a rat. If a person eats food that has come in contact with the bacteria, they can become severely sick. Children and elderly people are especially vulnerable. Symptoms may include diarrhea, abdominal cramps, and fever.

Tularemia is a disease that can be spread by flea and tick bites or by contact with infected animals. It can spread quickly and can be life-threatening. Symptoms can range from ulcers to chest pain and difficulty breathing.

How Are Rat-Borne Diseases Transmitted?

If you have rats in your home, it can be easy for some of these illnesses to be transmitted. Here are some ways diseases can spread from rats to humans or pets.

Many diseases can be carried by a rat’s stool or urine and become airborne. This can happen when you sweep up an area that rats have been in, pick up wood or hay where they may have been, or come into direct contact with urine or droppings.

Rats are more aggressive than mice. They will attack you if they feel threatened. While they cannot maul you to death, their bites and scratches could give you a bacterial infection that could lead to one of these diseases.

Rats, like mice, will dig into your food. If you see evidence that a rat has been in your pantry or come into contact with the packaging, throw it away. Eating or drinking anything contaminated by rats could lead to illnesses.

Rat Problem? We Can Help!

Rats can be a big problem for your family. Not only are they dangerous because of the diseases they potentially carry, but they can also cause a lot of damage to your home and property. If you see evidence of a rat infestation, you should protect your family and call Phenom Pest Protection immediately!